In 2014 r. Dzierzoniow County had appilcated for financation of thermomodernization of the building of SOSW. The aim of the project assume the decrease of the low emission and decrease of the level of pollutions emitted by coal heating in the building of SOSW.
Besides of better quality of the air, the thermomodernization effects in decrease of lost of the heating in the building. Moreover, the cost of the production of the energy is lower. Thanks to this activity, the country would be able more rationally to manage the sources of energy and its funding. Additionally, there would be possible to take care about the protection of the environment by use of the renewable sources of the energy.
The financial support is obtained in a frame of EOG Funding. In 16.03.2015 r. the list of the projects which had been accepted for financation in a frame of Program Operacyjny PL04 „Oszczędzanie energii i promowanie odnawialnych źródeł energii” had been announced. Among them also Dzierzoniow County was a beneficient . 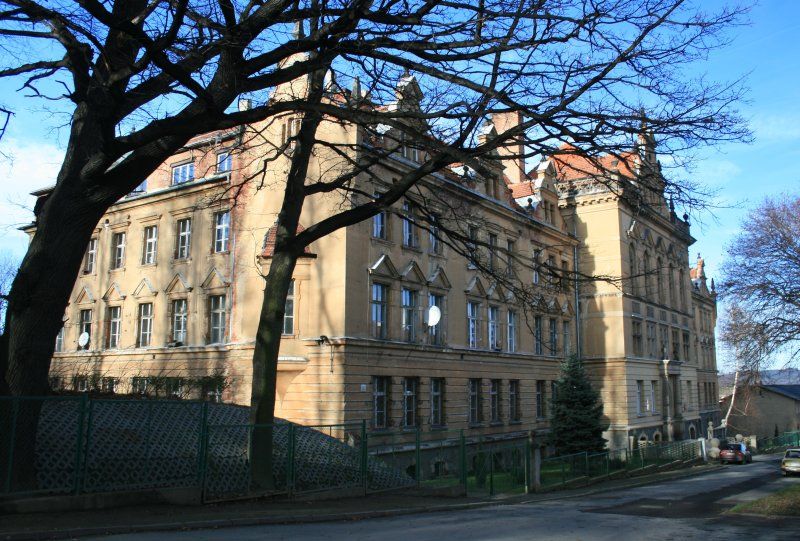 The timetable of the project
The planned date of the start of the project is April 2015 . The realization of the project should take one year so it should be finished till April 2016.
EOG Funding
By EOG Funding and Norwegian Funding, Iceladn, Lichtenstein and Norway suport economy and develop the contacts with the rest of EC countries. This is possible on base of EOG Agreement
In period of time 2009–2014 the worth of EOG and Norwegian Funding was 1,79 miliard euro. Norway is involved in about 97% of this financial support. The funds are available for non-government organisations, research institutes, universities and public and private institutions in 12 new members of UE and in Greece, Portugal and Spain. In a frame of this activity all collaborations between these countries is possible till 2016 .
The most important areas which are supported are: the protection of the natural environment, change of the climate, research and education, protection of the health, and culture.
The coordinator of the programme: Ochrona Środowiska PL04 „Oszczędzanie energii i promowanie odnawialnych źródeł energii” Ministry of Environment in the collaboration with Narodowym Funduszem Ochrony Środowiska i Gospodarki Wodnej.